Who’s holding an iPhone right now? Were you aware your phone could emit enough radiation to exceed the current FCC standards?

RF Exposure Lab engaged in research to find out how much radiation is emitted from the iPhone 11. They purchased an iPhone off the shelf for testing, and to no surprise, the results showed the radio frequencies were twice as high as federal safety limits allow! The study showed smartphone SAR ratings at 3.88 watts per kilogram compared to FCC’s study showing only 1.6 watts per kilogram. (Independent study vs industry study)

The WHO (World Health Organization) /International Agency for Research on Cancer (IARC) classified RF radiation as a possible carcinogen to humans on May 31, 2011, in an announcement that shocked some industry leaders. In 2011 there were about 5 billion cell phone users globally. Complications such as lower sperm counts, headaches, effects on learning and memory, hearing, behavior, and sleep can be linked back to RF radiation exposure. 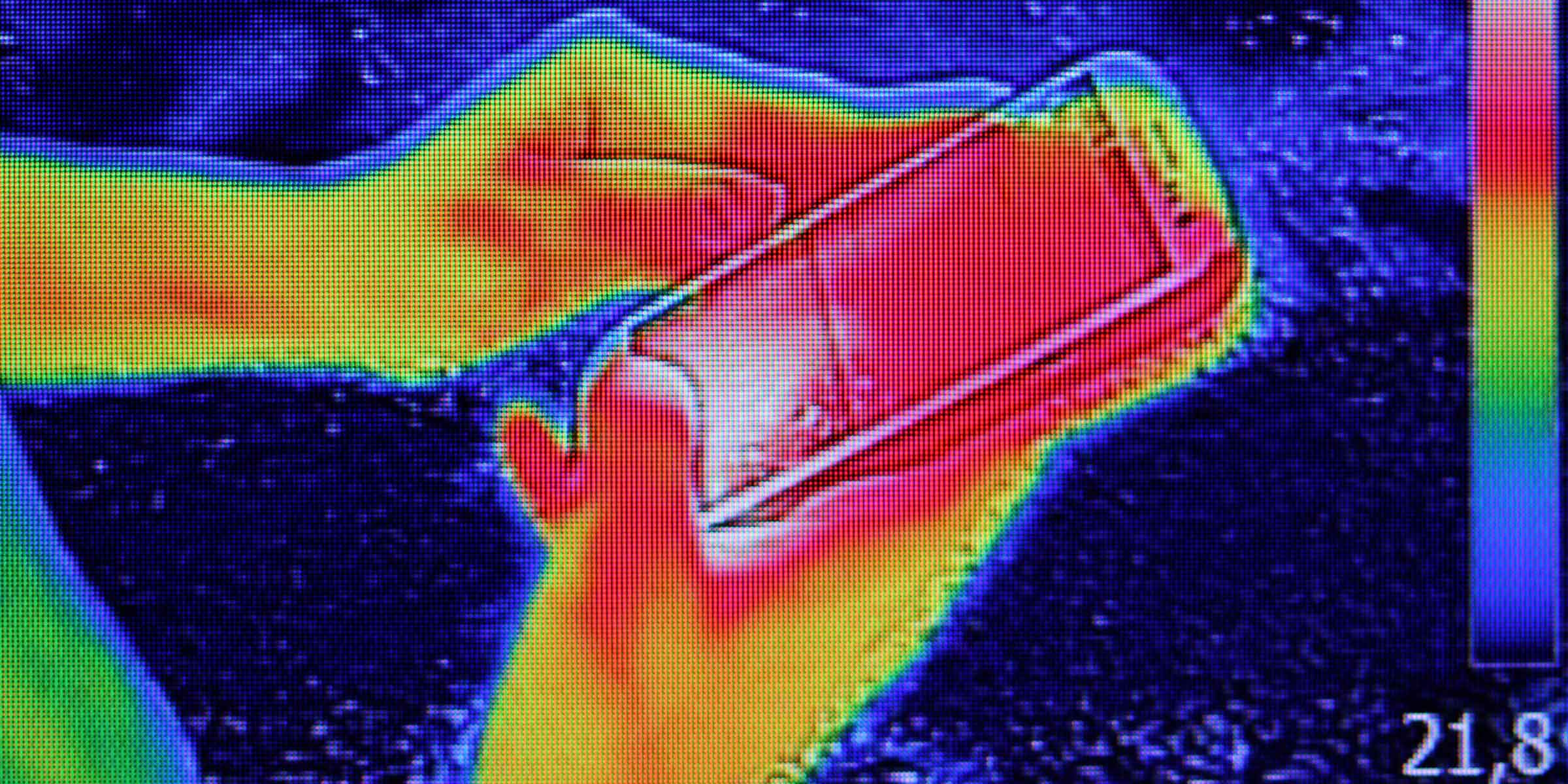 The FCC findings of what the maximum RF radiation absorbed by humans is out of date (SAR-Specific Absorption Rate). The FCC previously stated they will test future technologies, such as 5G in about 5 years, but will that be too late? We can only hope they attempt to perform these studies much sooner as current and future technologies are putting our day to day lives at risk.

As we are aware of the harmful effects from electromagnetic frequency radiation, we can still take measures to attempt to reduce exposure. When on a call, use speakerphone so it’s not close to your ear (and next to our brains). Knowing when to reduce the usage of our phones is important, and if we are in locations where the signal is weak turn off your phone or turn off the cell signal so it doesn’t continue to try and connect.