With the release of 5G, it’s only a matter of time before the human population may see adverse health effects to start to reveal themselves and confirm the research from over 240 scientists. Scientists who published peer-reviewed research focusing on non-ionizing electromagnetic frequency proves negative biologic and health effects, which lead to the recent International EMF Scientist Appeal. 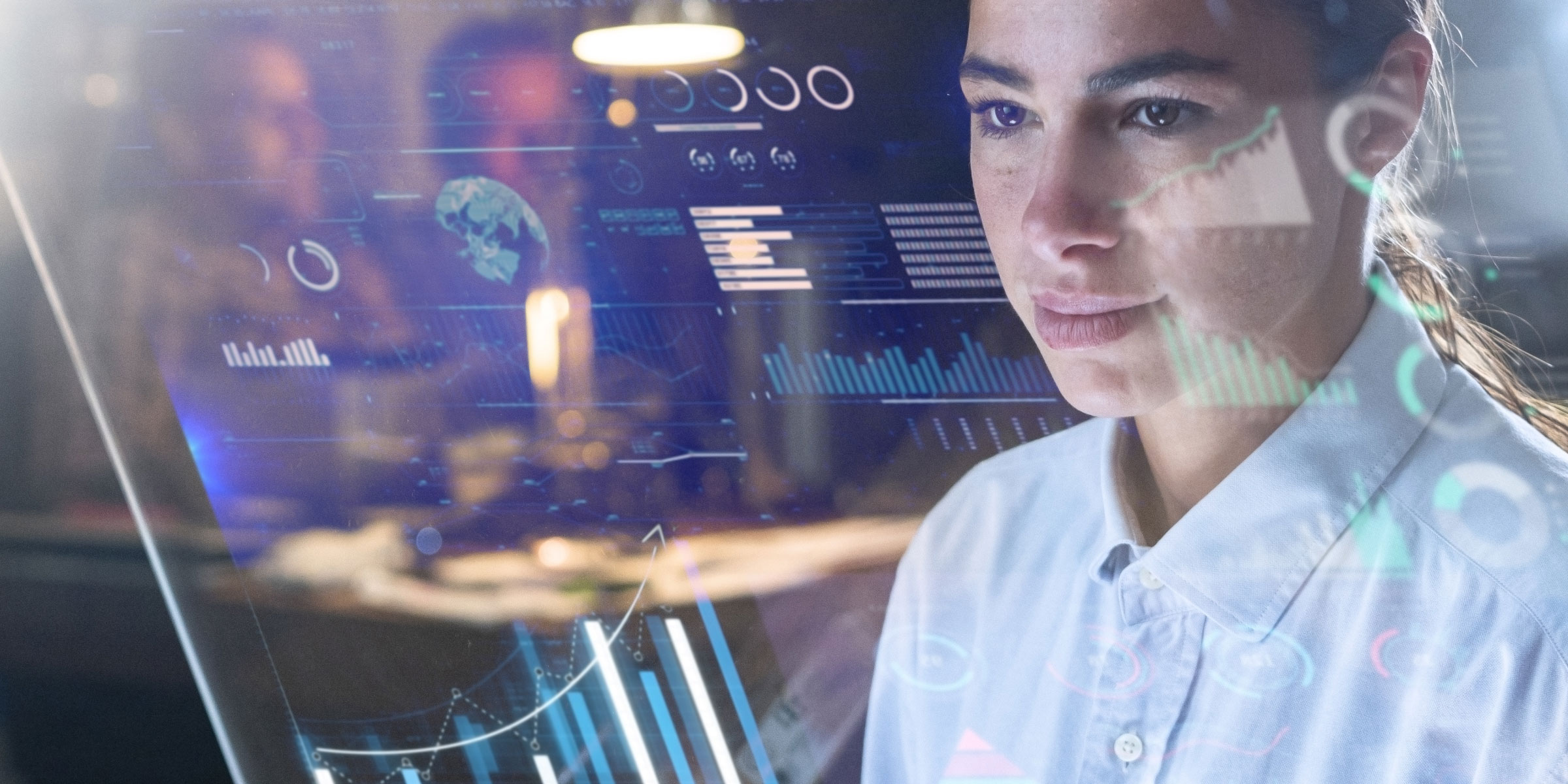 According to the article, the scientists affirm “Numerous recent scientific publications have shown that EMF affects living organisms at levels well below most international and national guidelines. Effects include increased cancer risk, cellular stress, increase in harmful free radicals, genetic damages, structural and functional changes of the reproductive system, learning and memory deficits, neurological disorders, and negative impacts on general well-being in humans. Damage goes well beyond the human race, as there is growing evidence of harmful effects to both plant and animal life.”

5G millimeter waves can be absorbed within a few millimeters of the skin and in the surface layers of the cornea. Long-term exposure to these waves can promote health risks to various body parts like eyes and testes. The U.S. National Toxicology Program (NTP) found “clear evidence” that two years’ worth of RFR exposure increased cancer in male rats and caused damage to the DNA in rats and mice, both male and female. Recently the IARC (International Agency of Research on Cancer) prioritized RFR to be reviewed again in the next five years to verify any new exposure limits that would need to be implemented. We are “flying blind” into the 5G era without enough research to determine the long-term effects.

New Technology To Protect Our Pets