Protect Yourself From Cellphone Radiation

If you could avoid a cancer-causing substance, would you make the effort? There have been studies dating as far back as the 1960’s that link RF Radiation to cancer.  All over the world, we use phones daily, and many people are unaware of the harmful effects. With the rise of 5g, people concerned with RF Radiation would greatly benefit from knowing a few tips and tricks to keep the RF Radiation levels as low as possible. 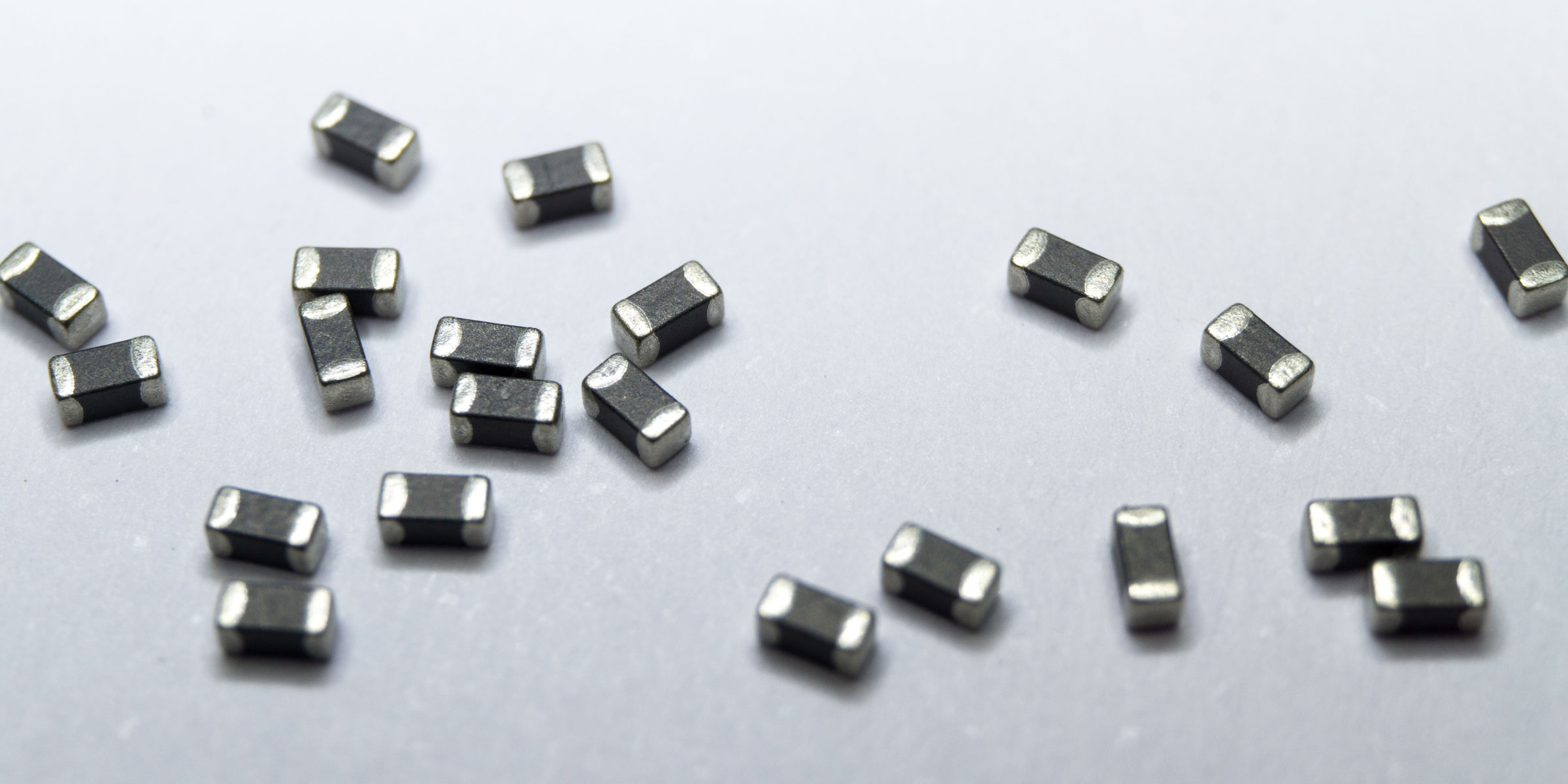 Did you know that there are phone protection cases that help protect you from radiation from your cell phone? The copper or metallic fibers in the case will block the majority of the radiation. A second option is a Ferrite bead, which would slide onto your headset at the base of the cord, roughly an inch from where the cord is plugged into your phone. The Ferrite bead has a metallic interior and absorbs the surges of higher frequency electricity that wants to travel to your ears. When we think of headphones, we may not even be aware of the RF Radiation that is still flowing even if we do not have the phone directly on the ear. Another choice would be a WaveCage. It’s a metallic mesh container made of conductive metal that you can hold your cell phone.  When you’re using it, be sure to put it at least 10 feet away from you to increase the chances of RF Radiation protection.

A few options that don’t require spending money on products can be talking via speakerphone and keeping the phone as far away as possible. You can also turn off the phone when you are in locations where a cellphone is not necessary, so it doesn’t emit as much RF Radiation. Lastly, placing the phone on airplane mode can significantly decrease the amount of radiation produced. Hopefully, these suggestions have broadened your options to keep you and your loved ones as safe as possible.

Cell Carriers Claim 5G Goes for Miles, But Does It Really?

Cell Carriers Claim 5G Goes for Miles, But Does It Really?