Wireless devices like cell phones can emit high amounts of electromagnetic frequency radiation, and unsuspectingly some young adults are seeing a decline in memory after spending long hours on wireless devices. Could a teen’s use of cell phones and laptops be the cause of memory problems?

A study performed by Swiss Tropical and Public Health Institute resulted in linking decreased memory performance in teens with exposure to prolonged cell phone use. The study had around 700 participants, ages spanning from 12 to 17 years old, ranging from grades 7 through 9 in urban and rural areas of Swiss-German speaking Switzerland. The teens participated in memory tests one year apart and had one minute to memorize 13 pairs of abstract shapes. They were then shown an item from each pair and had to match it with one of the five choices. Researchers had call records pulled from phone companies and were compared with the results from the tests. 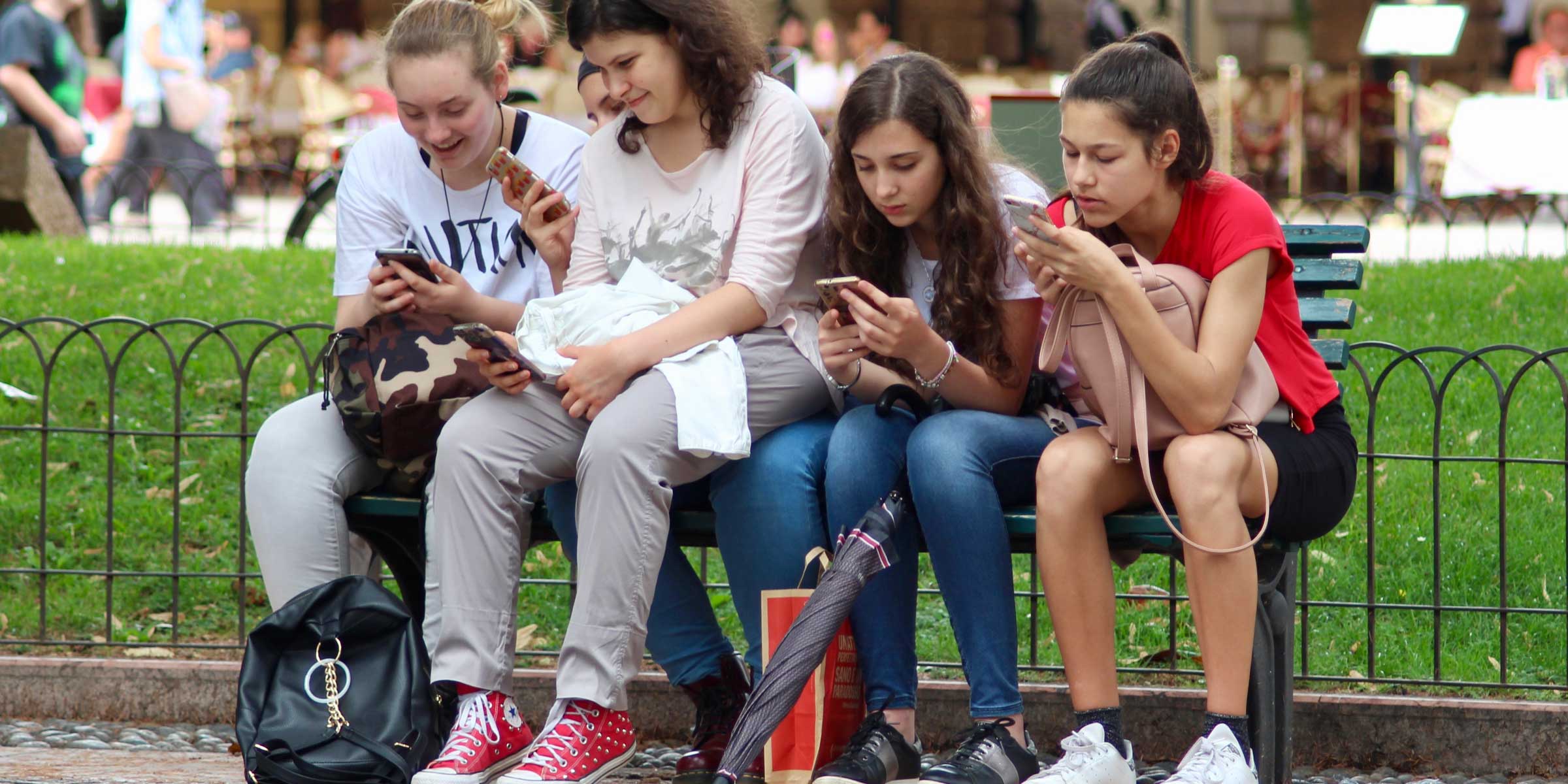 From the results obtained during the research, teens that held their cell phones on the right side of their head scored poorly on the test. These results are linked with the figural memory located in the right hemisphere of the brain. Martin Röösli, Ph.D., from Swiss TPH stated, “This may suggest that indeed RF-EMF absorbed by the brain is responsible for the observed associations.” More research needs to be done to rule out other factors.

RF-EMF exposure is still very dangerous and continuous studies are being done to verify the extent of the dangers. In the meantime, to minimize risks to the brain, use headphones,  place calls using speakerphone, and reduce screen time to help protect your teen.

Doctors call for delaying deployment of 5G Due to Health Risks