On March 3, 2020, citizens of Santa Barbara, CA stood up and voiced their concerns against 5G cell towers citing health risks, which resulted in a 4-3 vote to temporarily delay the installation of the new small cell antennas.

Dozens of people attended Santa Barbara City Hall as the City Council was about to approve the proposed contract from Verizon wireless. The contract included installing 5G small cell towers across city street lights for a length of 20 years. Councilwoman Kristen Sneddon stated, “I want to regulate as far as possible, I am up for the uphill battle because I am opposed to 5G.”

Cities are permitted to adjust the location and frequency of the cell towers; the Federal Communications Commission (FCC) is the one who allows the technology. Verizon is entitled to present a proposal of new towers in the city if the city does not approve of the initial contract.

Santa Barbara has considered allowing concealed antennas on existing city equipment. The council voted 4-3 to utilize the time necessary to conduct further studies on the potential health impact of the technology. Ariel Calonne, City Attorney, will provide a memo within 90 days to the city council, around June 2020. The 3 council members who voted to continue with Verizon’s proposal are Michael Jordan, Eric Friedman, and Cathy Murillo. 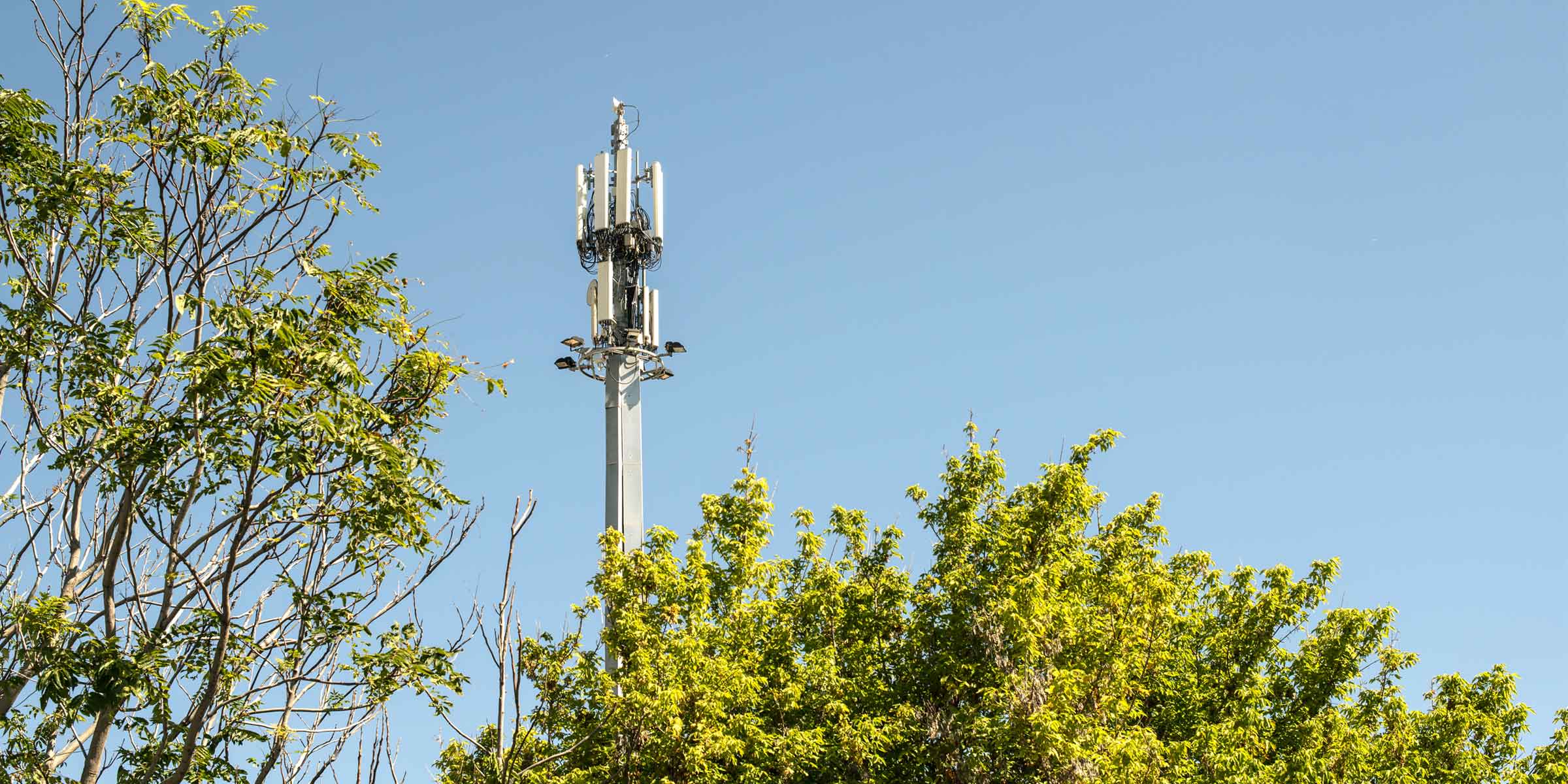 Over 360 scientists believe 5G technologies can cause cancer or health issues due to electromagnetic radiation. Alexander Cole, an architectural historian mentioned, placing 5G technology downtown would hurt the locals and tourists. 5G technology will allow users to have access to the internet utilizing more devices and provide faster download speeds. In 2018 the U.S. Department of Health and Human Resources reported a high dosage of radio frequency (RF) radiation in male rats, which developed cancerous tumors.

This brings about Cole’s concerns in which he stated, “The harmful effects of 5G technology are already known.” “If you allow such towers to go in, for example, on the State Street lamps, what is that going to do in terms of the health of your tourists? If you put those toxic antennae on the street lamps on the State Street, how is that going to affect the health of our local workers? Your constituents are counting on you as a council to protect our health.” 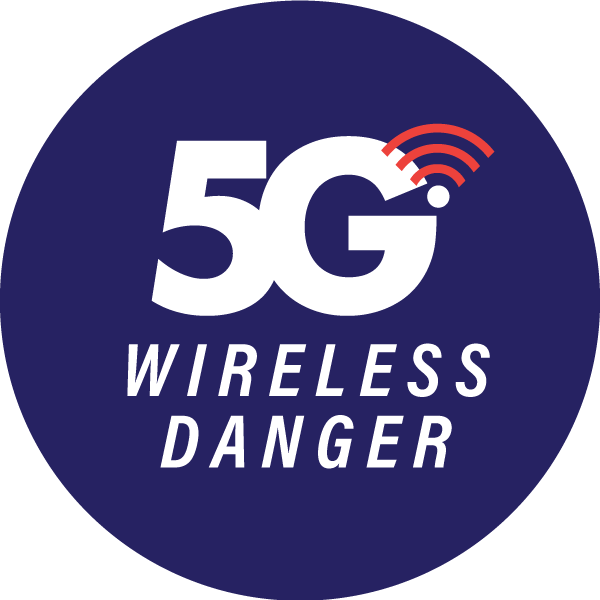