Amid the coronavirus pandemic, the installation of 5G small cell antennas in Sandy Springs, Georgia, a city on the outskirts of Atlanta, northern Fulton County, has successfully been put to a stop for an indefinite period. The telecommunications giant, Verizon, originally ordered a sub-contracted company to begin marking where the cell towers would be placed, despite the quarantine in effect. Some residents of Derby Hill neighborhood were alarmed at the race to install the unsightly antennas.

The communities clarified that Verizon did not inform anyone of the plans to dig up their front yards for the towers. In a city council meeting on Feb. 4th, Matt Harley, a representative from Verizon, admitted, “We dropped the ball on that.” “We did not follow what we had discussed with the city permitting office as far as notifications for residents.” 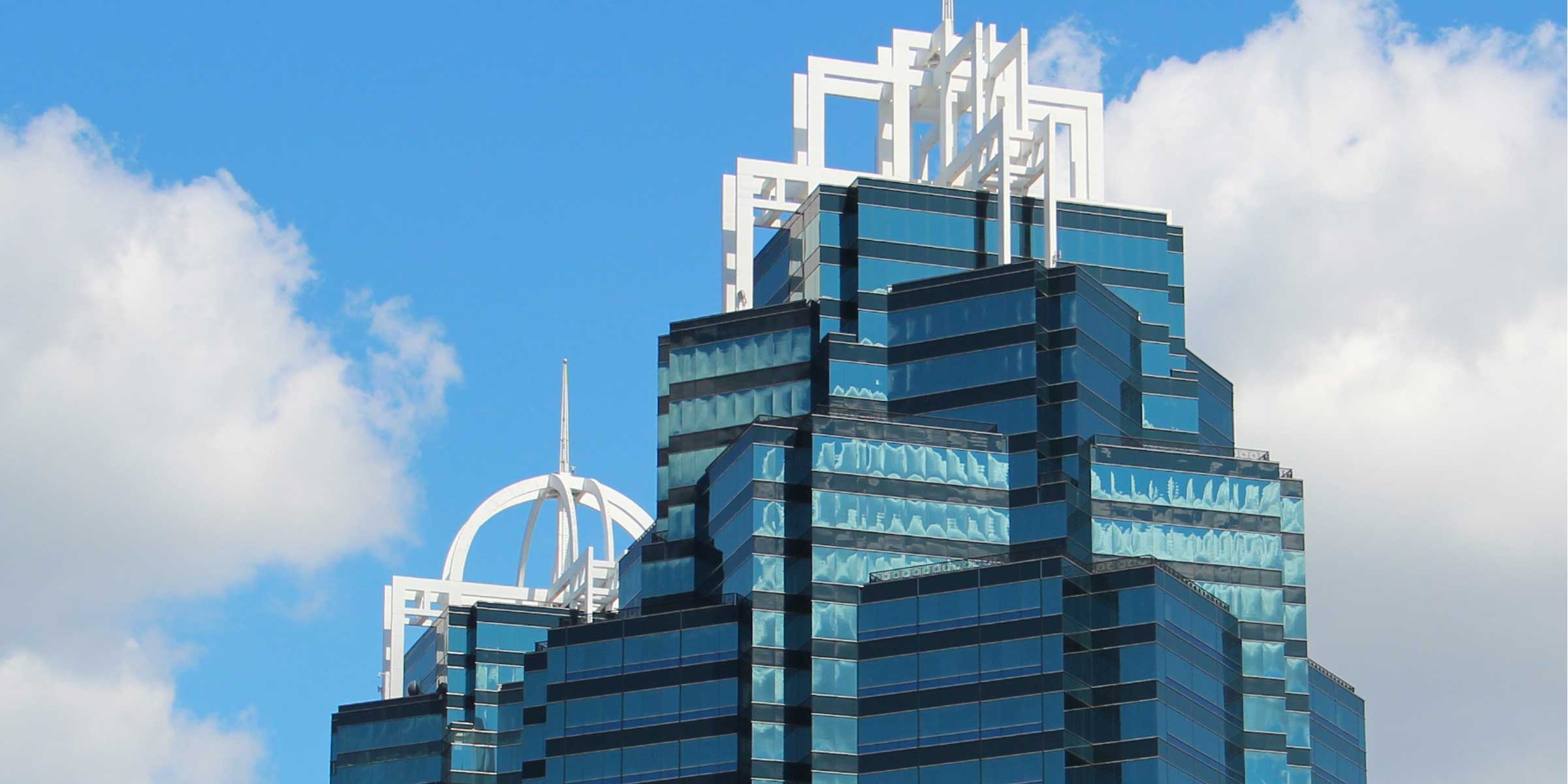 On April 1st one of the residents of the community, Anne Bates confirmed the subcontractors had returned with a Fulton County Sheriff to resume their duties. The city’s spokesperson, Sharon Kraun stated, “Upon hearing that subcontractors were approaching homeowners during this time of a national pandemic crisis, the city has issued a Stop Work Order on all installation in [residential] neighborhoods until the end of [the] pandemic crisis.” Verizon did not initially comply with the Stop Work Order until the city was called by Attorney Bill Kaspers. Bill Kaspers and his wife Candance, residents in the Derby Hills community, took action and initiated a lawsuit on May 19th against Verizon. Attorney Kasper included the lack of warning by Verizon of the health effects of 5G technologies. Verizon and its sub-contractors advised residents to refer to the laws and regulations set up by the FCC regarding the health and safety of the towers.

Verizon plans on installing 1,000 towers in the city of Sandy Springs alone. The location of the towers could be within 100 feet of a residence. Cities can request permits from telecommunication companies and ensure that residents are being notified regarding new cell towers being installed. A new law approved last year prevents city officials from having control over cell tower locations, and so, cities have chosen to join countless lawsuits against the Federal Communications Commission to let their voices be heard.