A global petition, written to Pope Francis and the Catholic Church, calls for a moratorium against hosting 5G antennas atop church steeples.

Patricia Burke from Stop 5G International, initiated the petition, and is one of nine volunteer team members in from across the world, who helps spread awareness about the dangers from 5G, and supports safe technology.  Other global team members are from Croatia, Denmark, England, India, Ireland, Switzerland, and the United States.

In the petition, Ms. Burke addressed multiple concerns and requests for the Church to take action. Burke proposed a call for an immediate moratorium on the installation of any additional next-generation wireless antennas in Catholic churches worldwide. She added, the Church should request an immediate, deadline-driven, independent, science-based examination of the health and environmental research regarding radio frequency exposure limits. 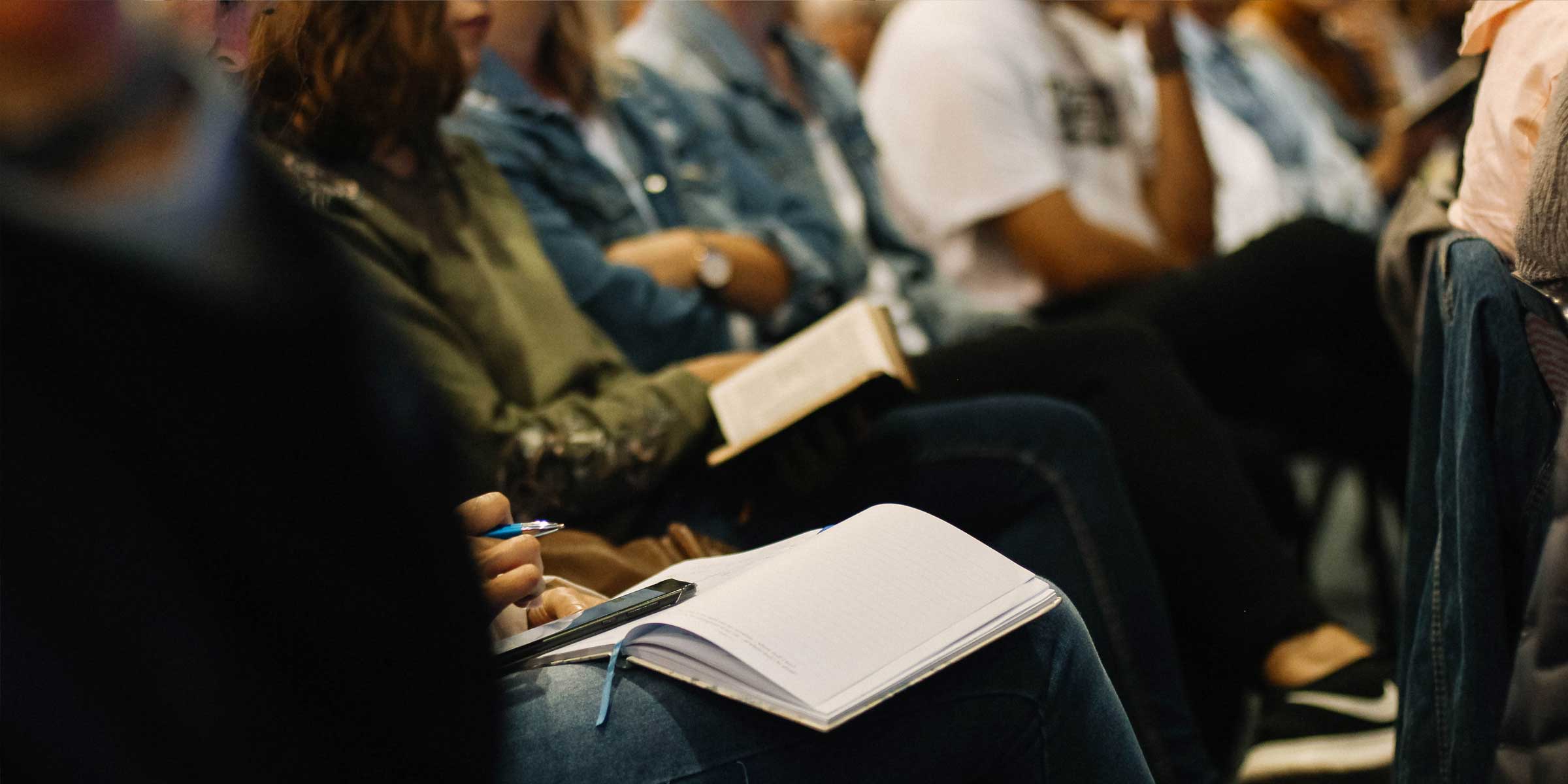 The Church should provide relief to the overall population who has experienced ridicule and discrimination due to their vulnerability to wireless exposures and provided advocacy for accommodation, and legal protections. Burke also stated, “The Catholic Church has an extensive history of bringing issues of social injustice to the attention of the world community and inviting Catholics to take actions that reflect a moral stance.” “But now, the world needs you to do more.”

Patricia Burke also is a supporter of SafeG.net, which looks at alternatives rather than using 5G technology.

Further research must be done, and a call to action must take place in communities such as the Catholic Church. Thankfully, sites like Stop 5G International provide a call to action for all activists, particularly to participate in global protests like on June 6th, 2020, and upcoming on September 26th.