Oklahoma City residents are voicing their concerns over the cities plans to install 5G antennas.  One resident, Saundra Traywick stated, “They have done no studies to prove that these are safe,” and out of passion and determination to help spread awareness about 5G’s harmful millimeter wave technology, she took immediate action and started Oklahomans for 5G Safety Facebook group. She is concerned about the very high levels of EMF radiation 5G towers will emit, which could lead to illnesses like cancer, among others.

5G technologies can transmit information 100 to 1,000 times faster than the current technology available. 5G towers use higher frequencies, and so far, there is no evidence it is safe. Traywick said, “We could have thousands of towers up by this time next year. They could go up in front of your house, your child’s school, and there’s nothing you can do.” According to Traywick, the FCC has too much power instructing cities where towers should be placed. Dozens of cities fighting against 5G have also placed lawsuits against the FCC over the deficiency of city control when it comes to installing the towers. 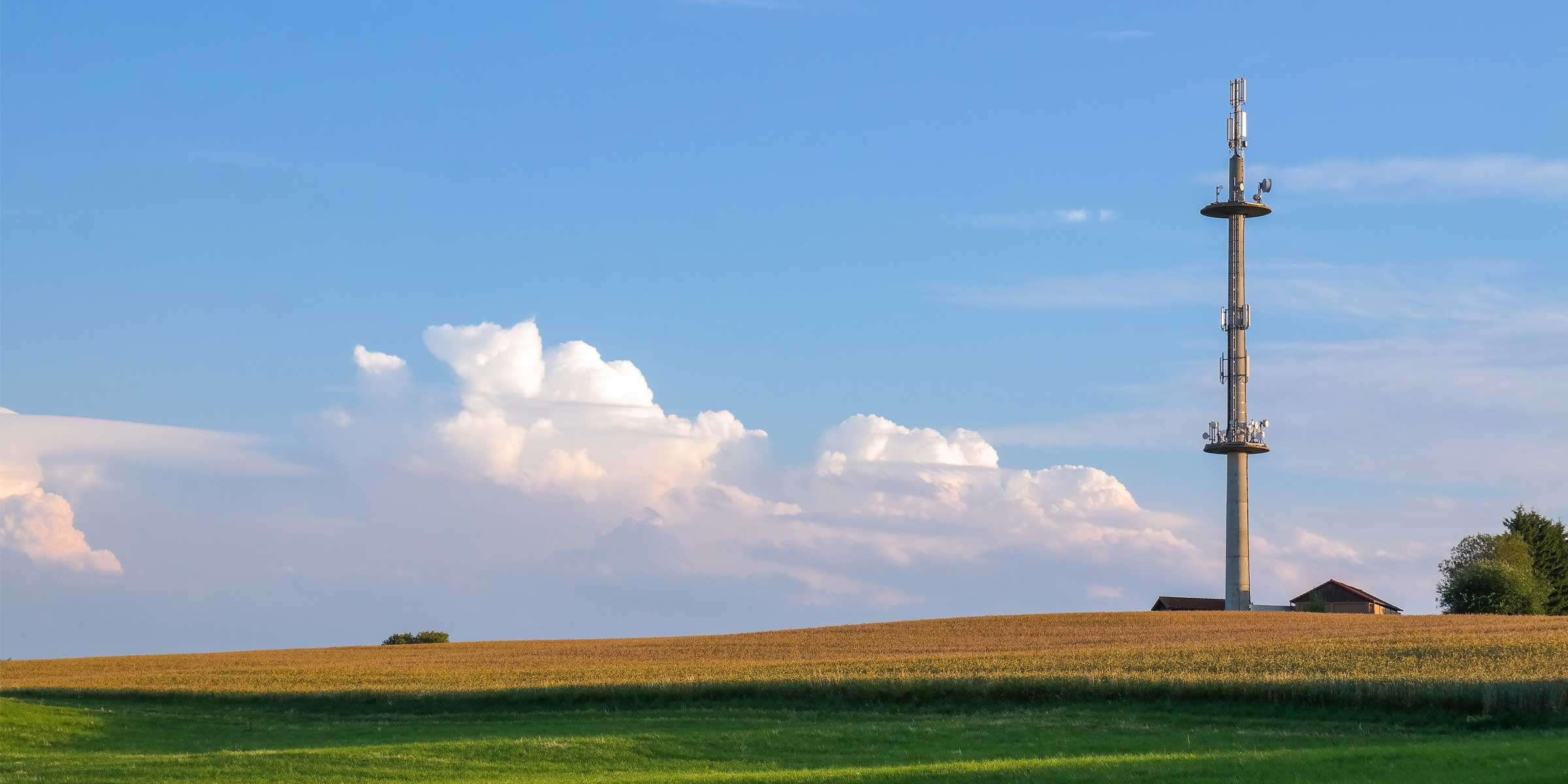 The residents of Oklahoma are demanding a citywide moratorium on the installation of the towers until more studies are performed. The City Council shared how helpless municipalities feel regarding the 5G issue. Councilwoman Jo Beth Hamon stated, “The FCC has essentially tied our hands in what we can do.” Her statement rang true when an ordinance was presented to pass the authorization of 5G towers to the Board of Adjustments.