Many parents want to know how to protect their babies from the invisible electromagnetic frequencies that come from electronics like cell phones and laptops.

The big question is: Is EMF safe for babies? Electromagnetic frequency can be non-ionizing radiation, which could be found in everyday appliances. Microwave ovens, cellphones, and Wi-Fi routers are sources that emit radio frequency radiation (RF). The wavelengths transmitted are shorter and more frequent as they are meant to travel over long distances. Having devices like a cell phone or laptop near the mother’s womb can present a great health risk for an unborn fetus.

If the mother keeps a cellphone close to their body like in a pocket and close to their stomach, the unborn child will no doubt be exposed to cell phone radiation. The child is further exposed to EMF after birth if the new mother uses their cellphone close to the infant while breastfeeding. Devices like wireless baby monitors have also been tested positive for emitting a concerning amount of radiation.  If you’re planning on using a baby monitor, please choose one that is not wireless.

The question stands, how much is too much exposure to EMF emitting technologies?  One study on cell phone radiation and adults showed that a 50-minute cellphone call caused an increase in glucose metabolism in the adult brain.  If an adult’s brain can be affected in less than an hour, it will take less time for the waves to affect a child exposed to EMF radiation. 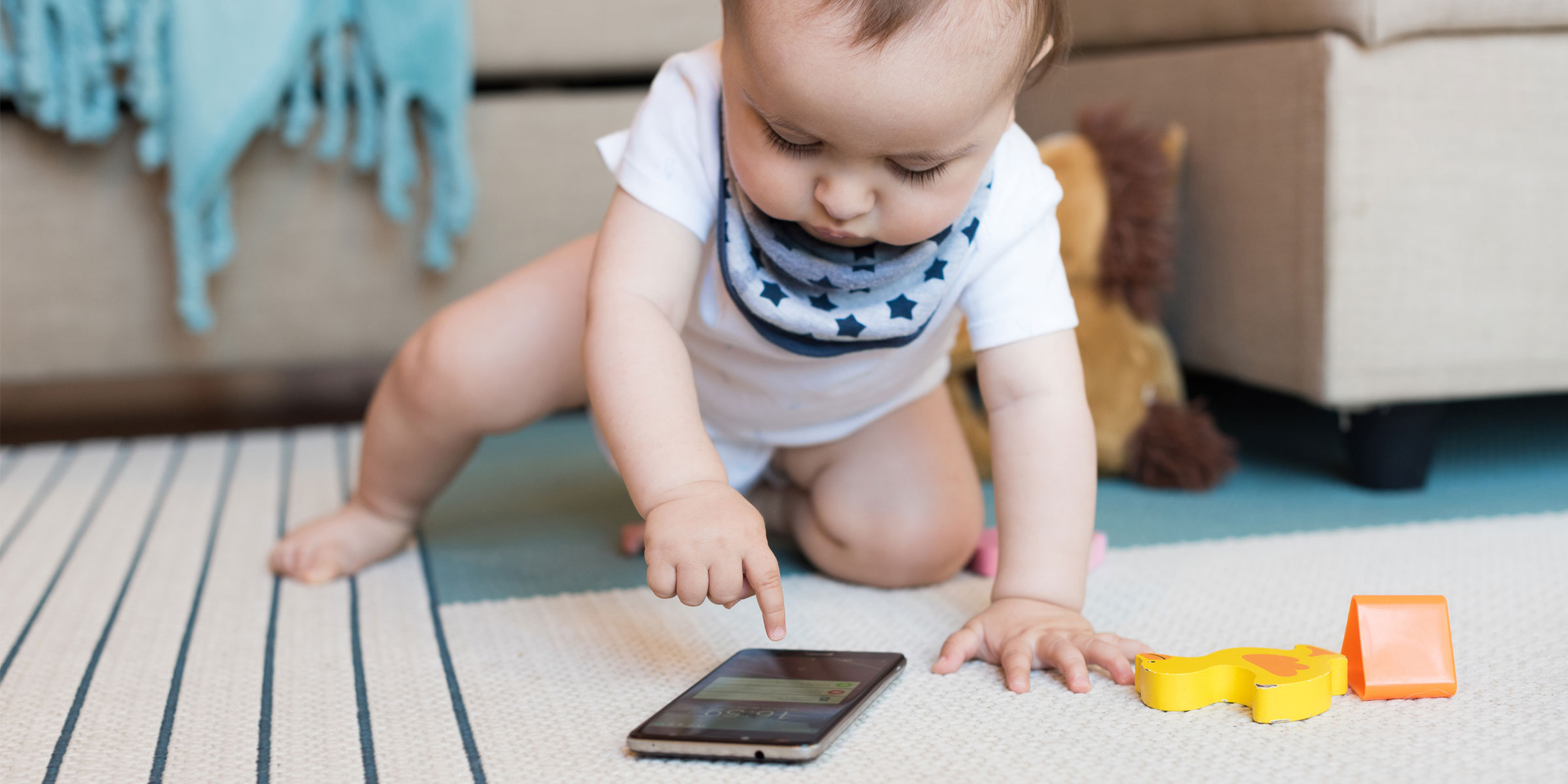 Babies skulls are thinner, have more stem cells circulating their system, and are more vulnerable to EMF effects because their brains are primarily water and more conductive.  This allows the DNA to become more vulnerable to cell damage. Oxidative stress is triggered by free-radicals caused by EMF absorption and can cause damage to the ion channels on cell membranes, impairing metabolic functions, and alter DNA.

The concerns of EMF exposure have resulted in a provision of different methods to protect the children. One method is to use an EMF blocking blanket over the infant to keep them safer from EMF’s.  Keep electronic devices at a safe distance to lessen exposure. Purchasing an EMF meter can help identify areas in the home where there are high amounts of EMF radiation.

If the child’s nursery is near a smart meter (an electric meter), look into how to prepare and paint the nursery with EMF shielding paint to help reduce EMF exposure.  For those who might be purchasing a new home soon, don’t forget to ride around the neighborhood to look for any cell phone towers, and try to avoid living close to one if possible.  However, with 5G being currently deployed, it will become harder and harder to get away from any type of cell phone tower.