Despite opposition from Councilman Richard Boggiano, in a recent 6-3 vote, the ordinance for the installations of 5G cell towers in Jersey City has been passed.

Cross River Fiber LLC has the right to install 72 new utility poles to support the infrastructure of 5G networks in the area, and high-capacity fiber optic cables will be added to existing utility poles. Per the ordinance, property owners must be notified by Cross River Fiber with the precise location of the installation within 200 feet, including information of the equipment to be installed, and safety information of equipment. 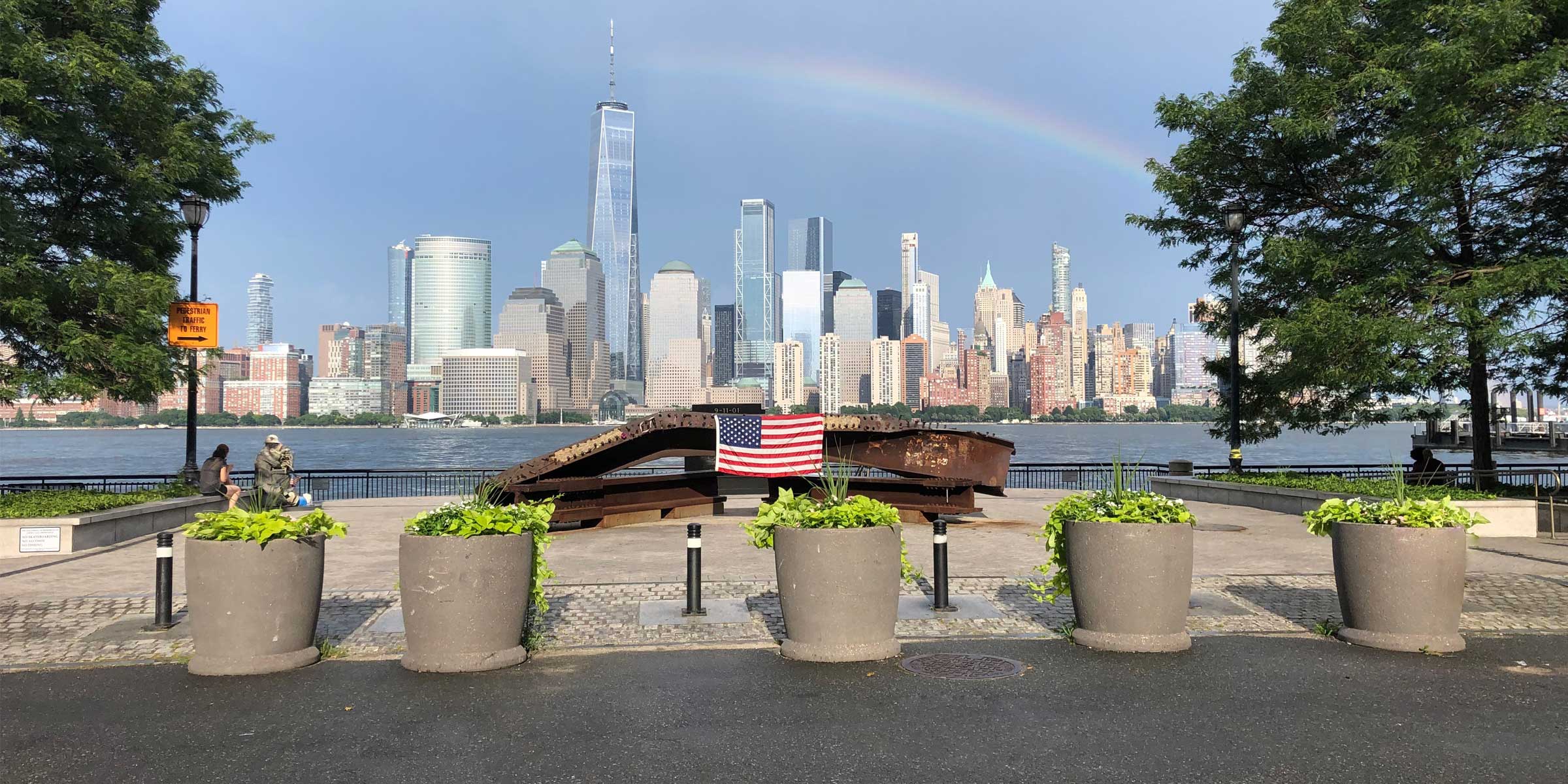 Richard Boggiano, Councilman of Ward C, conveyed his concern of 5G radiation exposure due to a Facebook post he came across. The Facebook post stated how much radiation is emitted by the latest technological advances. Boggiano voted no to the ordinance and stated, “Anybody who gets sick, I hope they not only sue the city, they sue the judge or any court that ever says that we have to go along with this. I think it’s a disgrace, and I say ‘no.’ ” Prior to the approval of the ordinance, City Attorney Nicholas Strasser stated in a briefing that installation could not be denied due to safety concerns, as the FCC is the exclusive legal body that can establish if 5G is safe. “As I said, there are many scientists that disagree totally with what the FCC or whatever they say,” replied Councilman Boggiano.

The International Commission on Non-Ionizing Radiation Protection reported, “5G exposures will not cause any harm providing that they adhere to the ICNIRP (2020) guidelines.” The ICNRIP studies low energy radiation like microwaves, infrared, and radiofrequency radiation (RF). The FCC originated the RF exposure limits, and as of August 2019, they have stated the limits will remain the same. The City Council has now passed a motion to have the Federal Telecommunications Act of 1996 amended in New Jersey. The motion will prevent municipalities from being able to manage the guidelines of installations.