Children across the world are spending much more time on electronic and wireless devices than ever before, but do we know if these devices could be the reason for health concerns? With kids spending many more hours on wireless computers for school, it’s a good idea to pause and think about possible health effects.

This virtual reality study of cell phone radiation concluded that a child’s brain could absorb 2x to 5x more radiation from a cell phone than an adult. According to the studies’ publication found on Environmental Health Trust “Children’s health specialists are concerned that higher exposures to unprecedented levels of microwave radiation pose risks of permanent damage to vision, hearing and brain development, and cancer. The researchers also investigated microwave radiation with the phone at ear contact. They found that a 3-year old child absorbs about twice as much radiation into the cerebellum, and up to thirtyfold more into the hippocampus–the part of the brain central to memory, emotions, and impulse control.”

It’s not just cell phones that are the culprit here – any device that connects wirelessly can emit some level of wireless radiation. 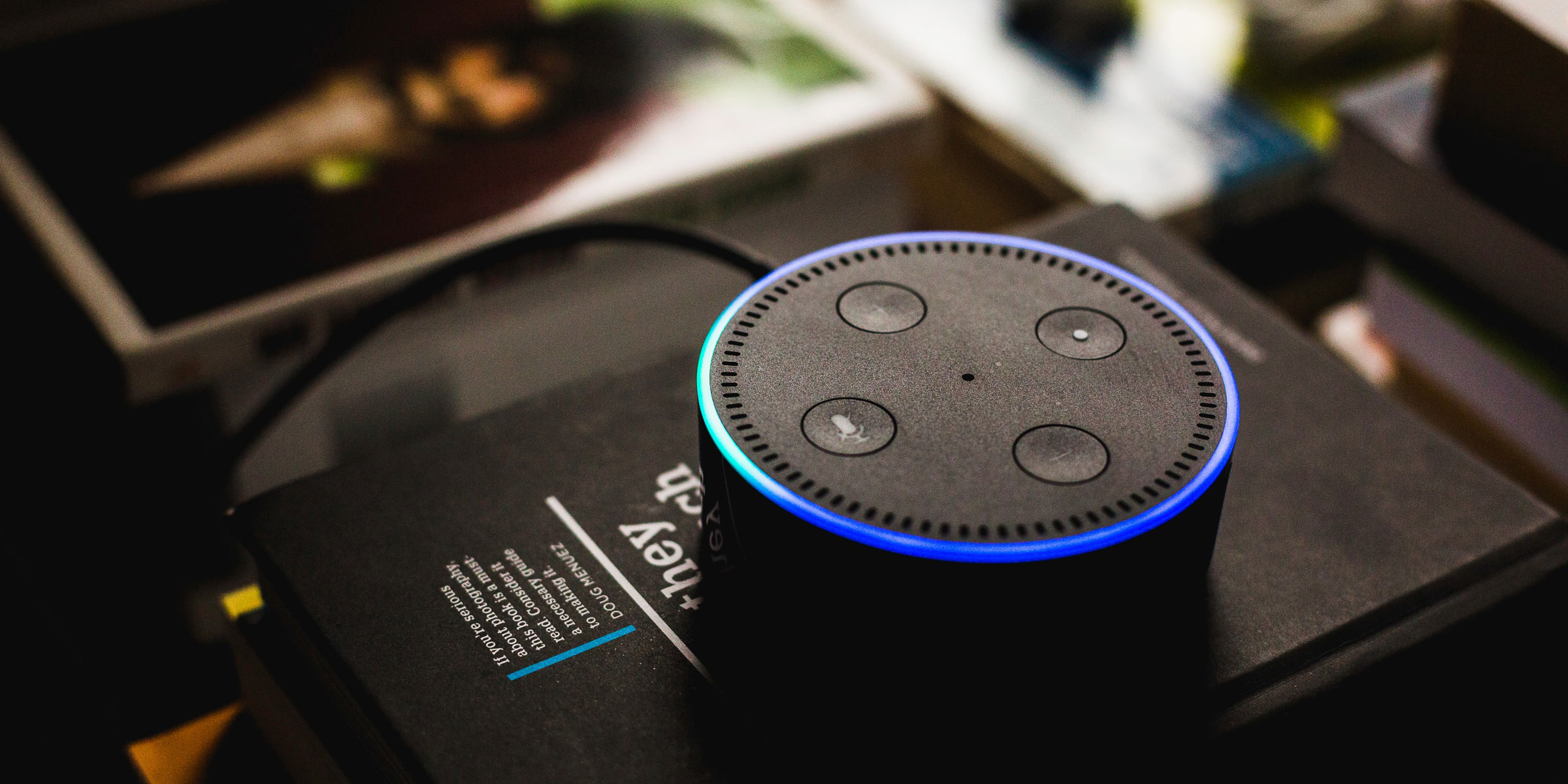 If this list sounds like your household, it might be time to consider going wired through Ethernet cables. With a little bit of elbow grease, you could decrease the amount of wireless electromagnetic frequency radiation! You can check out Scottie’s Tech Info here for a couple of videos on how to go wired.

Be mindful of the wireless devices in your normal surroundings, and consider making changes to help keep everyone safe and healthy by reducing EMF radiation.