A Look Back: Mark Zuckerberg’s Congressional Testimony – You Are The Product

Limited Win For Pittsfield, MA! Cease And Desist To Be Issued Over “Unhealthy” Verizon Cell Tower

No One Is Talking About Helicopters, 5G And Safety, But They Should

On January 25th, cities like Encinitas and Carlsbad, coupled with many other groups worldwide, took a stand protesting the rise of 5G. There were a total of 265 events in 36 different countries, which took part in collective rallies, as stated by https://stop5ginternational.org/. The groups involved in these rallies have significant health concerns due to having new cell 5G mini-cell towers installed close to their homes, schools, places of businesses, apartment communities – virtually everywhere.

Protester Karen Rich (CA), an environmental health researcher, commented, “I think these 5G small cells are a Trojan horse so once they’ve got the poles up, then comes the facial recognition cameras, then comes the internet of things, then there’s the smart grid, and then the AI (Artificial Intelligence) for the driverless cars.” 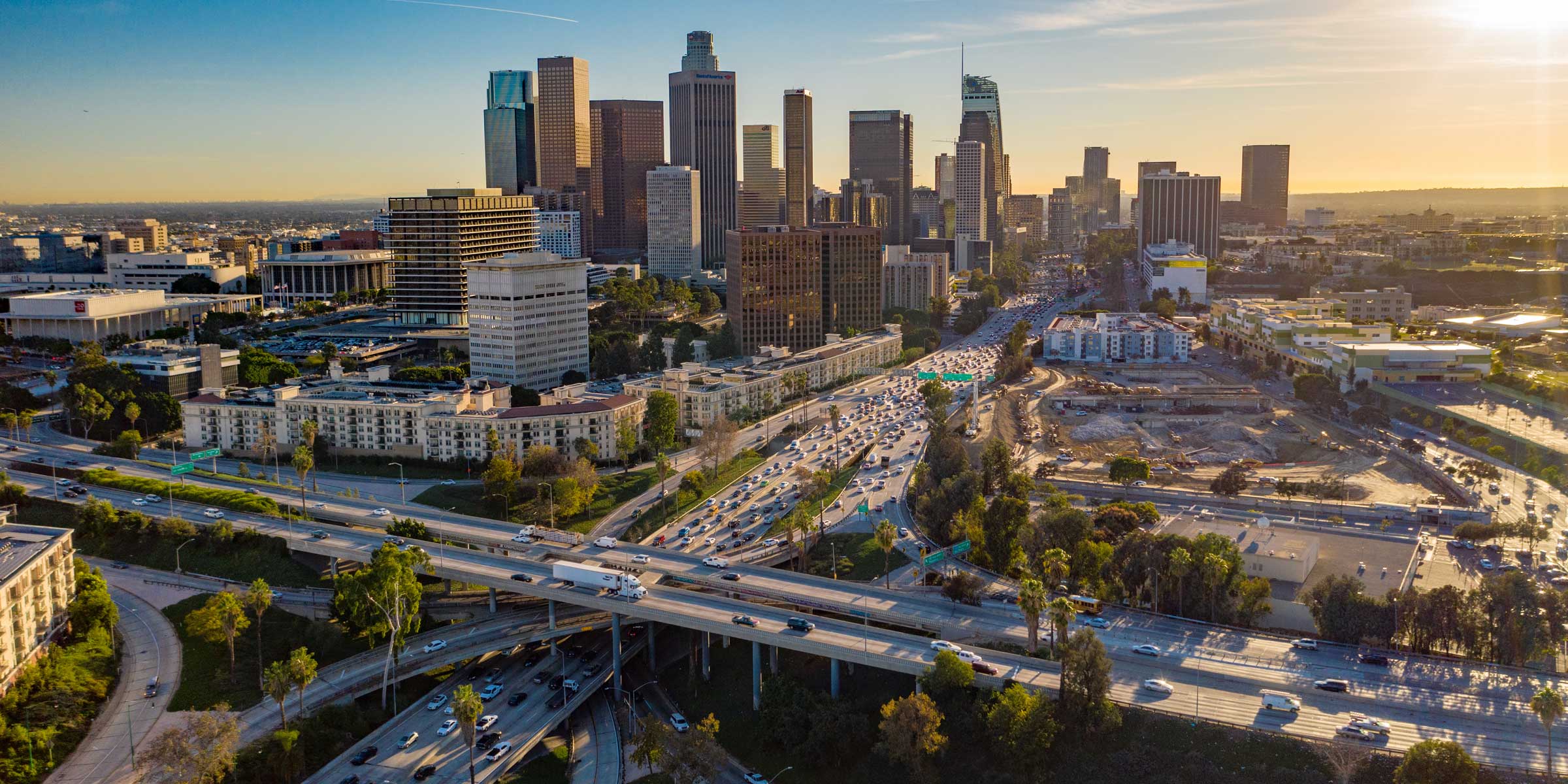 5G is a military-grade technology, and the health and safety concerns it is causing have prompted cities like Encinitas to go to the City Councils to express their distresses. Encinitas was able to adopt an amended “urgency” ordinance to regulate the installation of 5G cell towers near residential areas, parks, and high-risk fire hazard areas. The towers cannot be installed within 500 feet of a daycare, school, or home.

Some activists have suggested that their cities place a moratorium on the implementation of 5G until it has been fully tested. In the meantime, thousands around the world have expressed their opposition to this new wave of technology. April 25th is the next date for a global protest that has been planned, along with around 197,000 people and organizations from 204 nations and territories that have supported an online appeal against the 5G infrastructure.