Women who are pregnant could be at high risk of having their unborn child develop behavioral problems due to the fetus’s exposure to electromagnetic frequency radiation (EMF).

Multiple studies performed on pregnant rats have shown a significant impact on the fetus and its development. A study conducted in 2015 divided pregnant rats into two groups: controlled and EMF-exposed. The scientists confirmed that prenatal exposure to EMF affects the growth process of cells and neurons, and it continues on to the postnatal period. According to experts, the documented results are believed to show similar results to those expected in humans exposed to EMF. 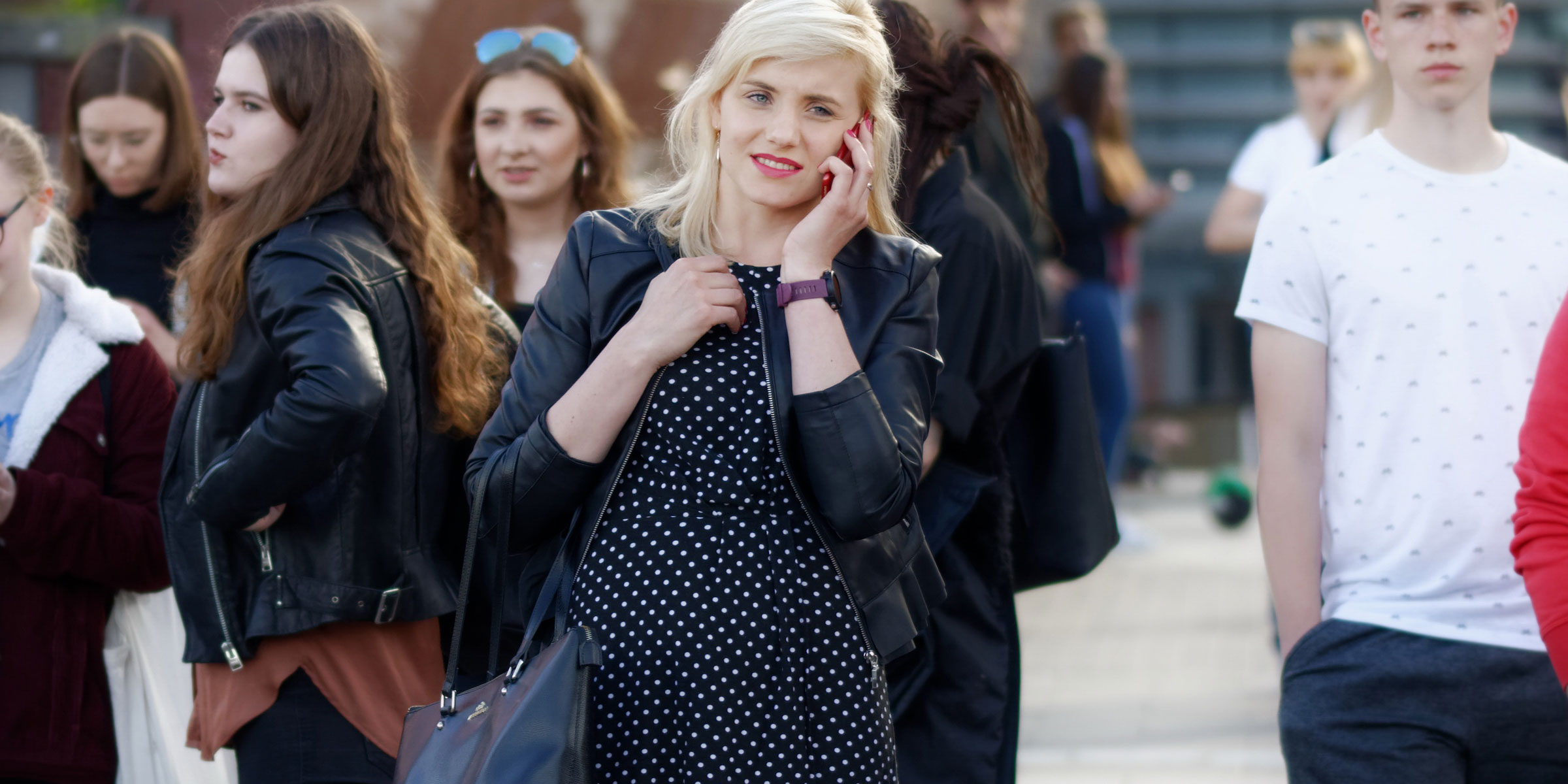 With the concern of radiation exposure to unborn children increasing, over one hundred physicians, scientists and public health professionals have banded together to form The BabySafe Wireless Project. These professionals are expressing the need to prevent the exposure of wireless radiation during pregnancy. Exposure to EMF radiation has resulted in a decrease in births, accelerated sexual maturity (the sperm and eggs mature faster but with lower quality), and female eggs of offspring showing premenopausal similarities when entering puberty.

Children are proven more vulnerable to EMF radiation, especially in the womb, and health risks from EMF’s for pregnant women triple the risk of having miscarriages.  If you are pregnant, avoid as much exposure as possible to EMF radiation by staying away from Wi-Fi routers, don’t place your cell phone near your stomach, limit laptop use unless it’s hard wired, and be aware other wireless devices.  All wireless devices emit electromagnetic frequency radiation.

Doctors call for delaying deployment of 5G Due to Health Risks

Global 5G WIFI Will Be INESCAPABLE - What You NEED To Know!