Parents in Lakeside, California are taking action to have a cell tower removed that is located near Lakeview Elementary.

Parents were terrified to discover a cell tower is only 150 feet away from their children’s elementary school. AT&T installed a tower across the street from Lakeview Elementary and stated the tower is currently servicing 4G networks and has no current plans of converting it to 5G. The parents of the students are still alarmed and are taking action to have the cell tower removed. Philip Claessens, one of the parents, stated, “we’re concerned with the unknown.” “Our kids shouldn’t be guinea pigs for this technology.” Claessens took the initiative and created a Facebook page called “Take the Lakeview 5G tower down!” 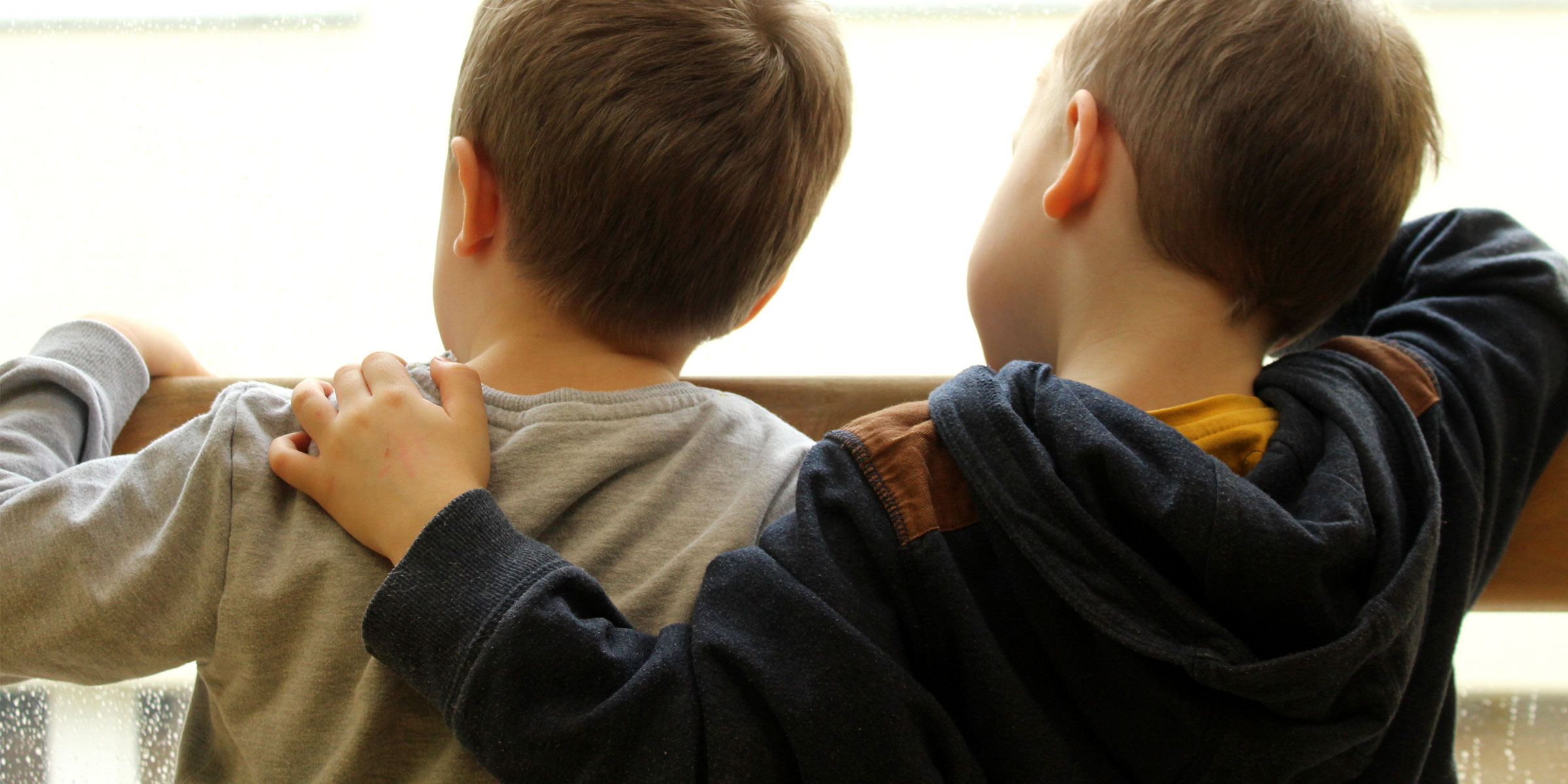 An ordinance was approved by the county in August 2019 that bans cell phone towers within 300 feet of daycares, hospitals, police, and fire stations. Unfortunately, the ordinance was passed four months after the permit to build the AT&T cell tower near the school and had already been approved. Claessens, who has been proactive in the fight against removing this 5G tower stated, “If there’s any amount of extra risk being taken from this tower, our community is not willing to take that risk for our kids.”

An AT&T spokesperson voiced that there have been no definitive studies or proof regarding any health risks. Cell phones are proven to emit radiation. According to many scientific studies, there is a correlation between electromagnetic frequency radiation and cell phones, causing health issues. With that knowledge, the Lakeside group met with Supervisor Dianne Jacob on February 28th at 9:30 a.m. at Ramona Town Hall and to discuss further steps. The Lakeside group has been advised to take these concerns all the way to the courts.