The spectrum of 5G could be used as a weapon against the world’s citizens. 5G spectrum ranges from 24GHz up to 300 GHz, (4G networks use frequencies below 6GHz). The Federal Communications Commission (FCC) held auctions for frequencies ranging from 24-28 GHz and sadly these ranges could affect weather satellites and have NOAA and NASA troubled. An auction held in December 2019 and is currently still ongoing shows 35 qualified applicants bidding on 37, 39 and 47 GHz. Companies such as AT&T and Verizon are among those who are attempting to obtain as much of the spectrum as possible. 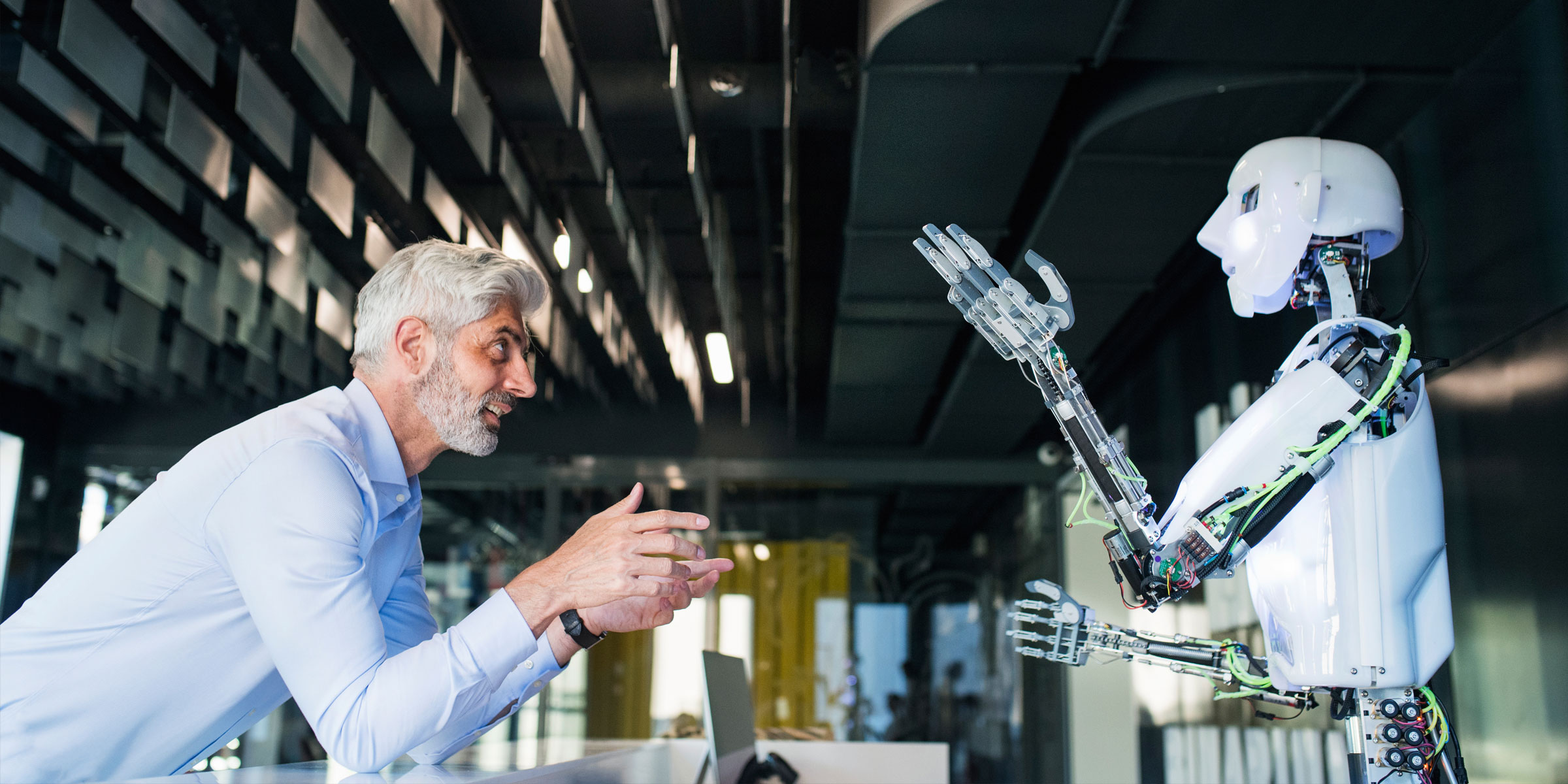 Military-grade weapons can use the 300GHz part of the spectrum for Artificial Intelligence (AI) and Direct Energy Weapons (DEWs). The fear of electromagnetic weapons should be something alarming as it can be used as possible electronic mind control. Dr. Jose Delgado ran tests in the 1960s on a bull’s brain to prove that the bulls’ aggressive impulses could be controlled by electronically manipulating its muscle reflexes. Another example is weapons using microwave radiation. This type of radiation can be used to take down an F16 fighter because of the control over its electronic sensors and computers – with no visible traces to be found.

All of these examples started off with Tesla’s Coil (1891), which proved the possibilities of the energy provided by the spectrum of radiofrequency. Nikola Tesla created a particle beam projector, which was powerful enough to take down an airplane and rely on electromagnetic waves. To think these weapons have been around for so long and upgrading gradually.  With the addition of 5G to our daily technology, it will only increase the chances of causing more harm than good.

New Technology To Protect Our Pets